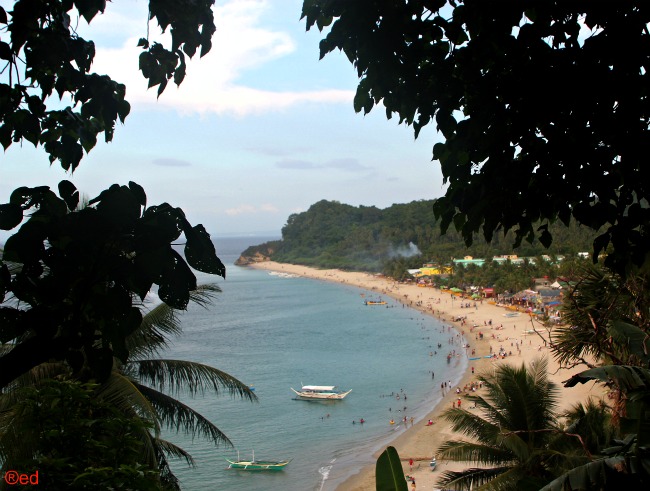 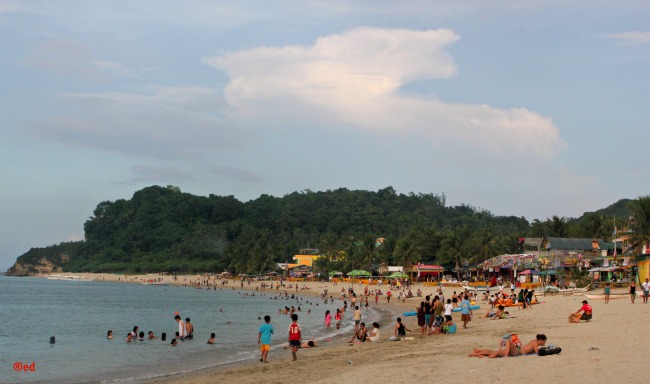 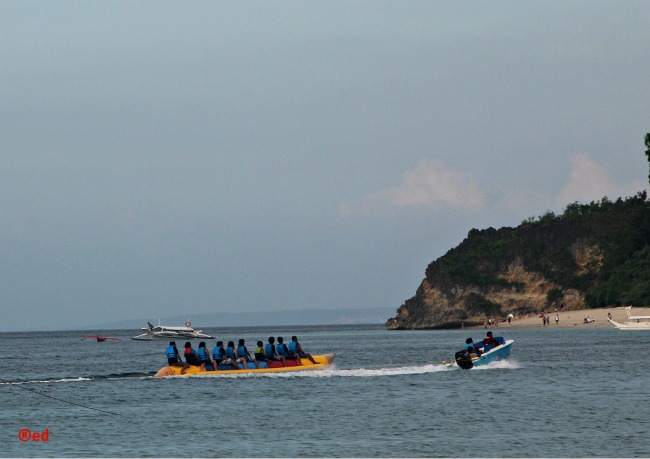 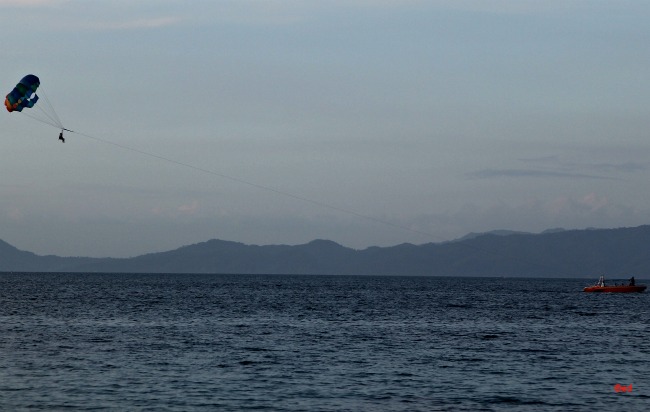 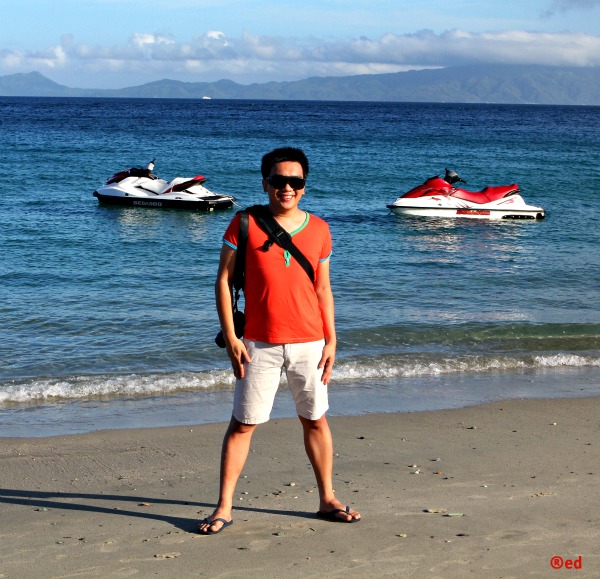 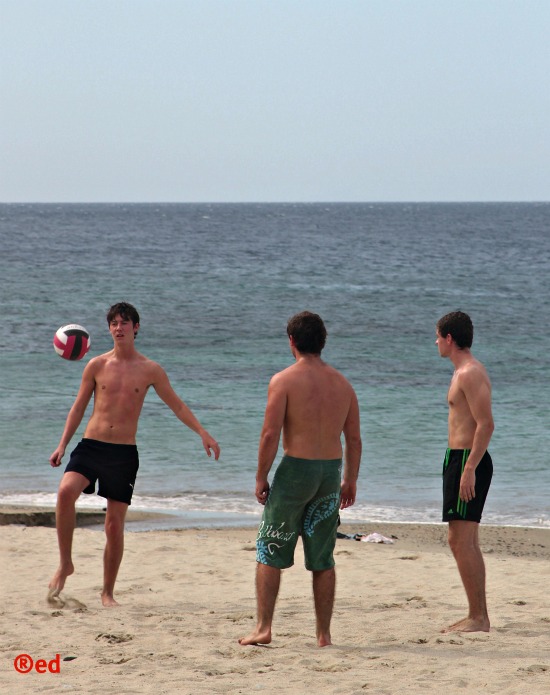 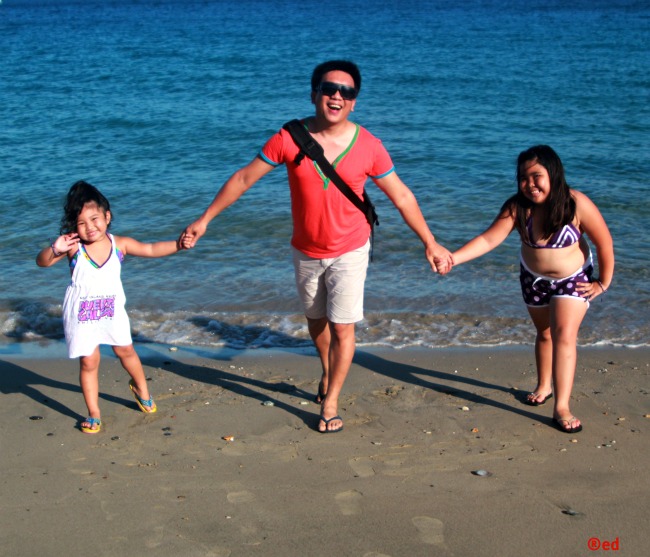 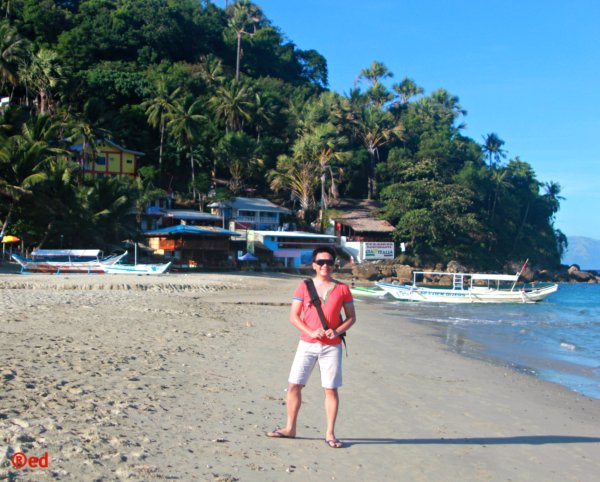 Such a lovely place... A bit crowded but it's ok. Looks nice and clean and everybody's having fun, that's most important.