Hats: Must Buy in Boracay 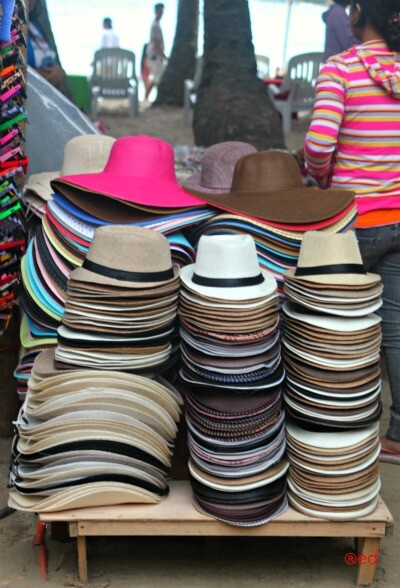 Regardless of the season, Cowboy and Fedora hats are definitely a year round trend in the island of Boracay. Cool chick Josh dragged us to the nearby stall selling hats across  the Zeouk Bar where we had our Skin inked temporarily. We've tried several hats, Josh liked the fuchsia one but Carlo and I turned it down. We thought its  for oldies. She picked the white one. Perfect! 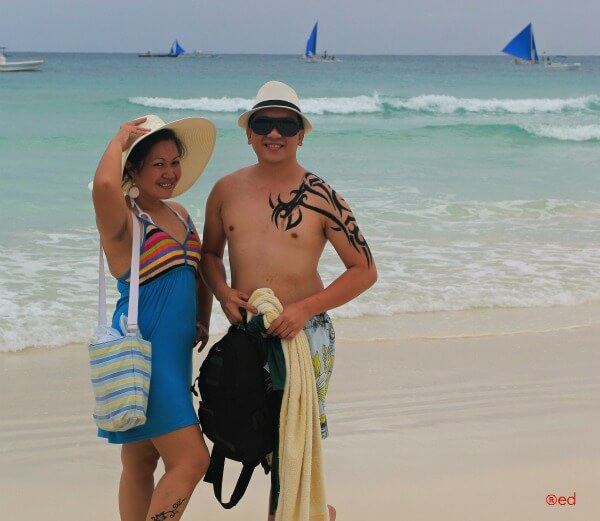 I also chose white because I thought it could match any color. Carlo picked brown, matching his skin tone. Gorgeous! aren't we? 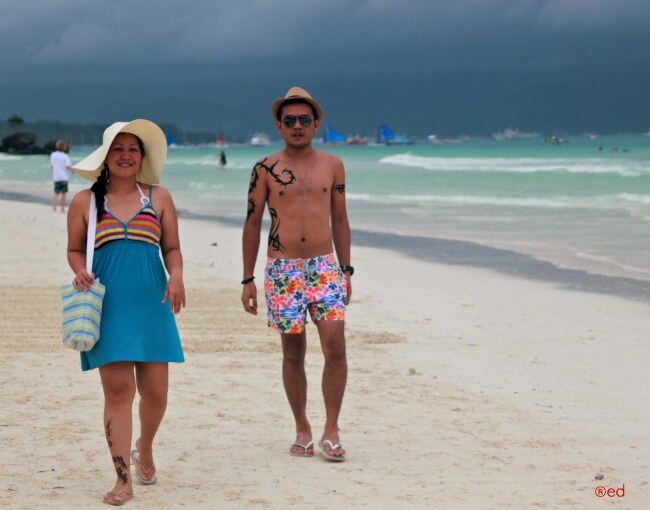 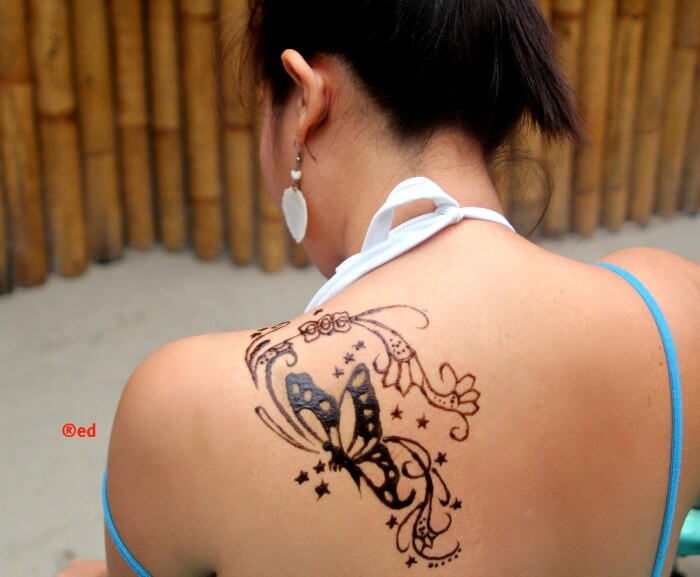 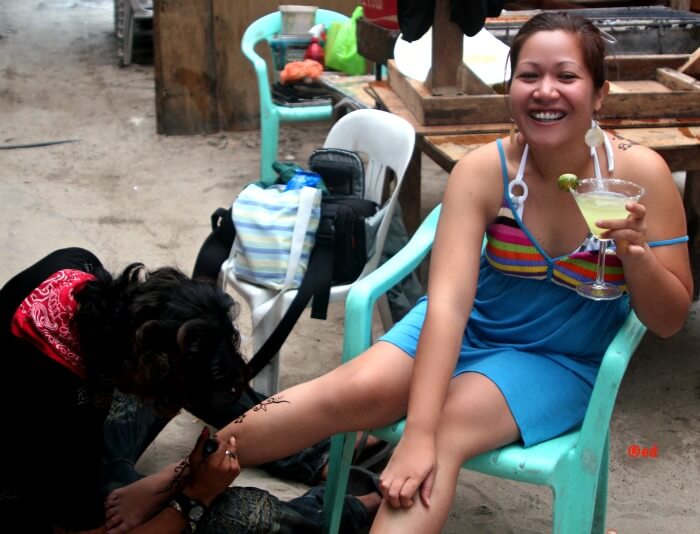 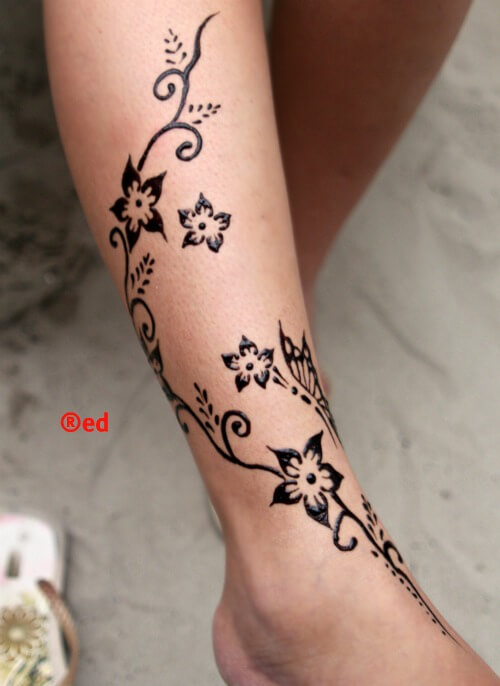 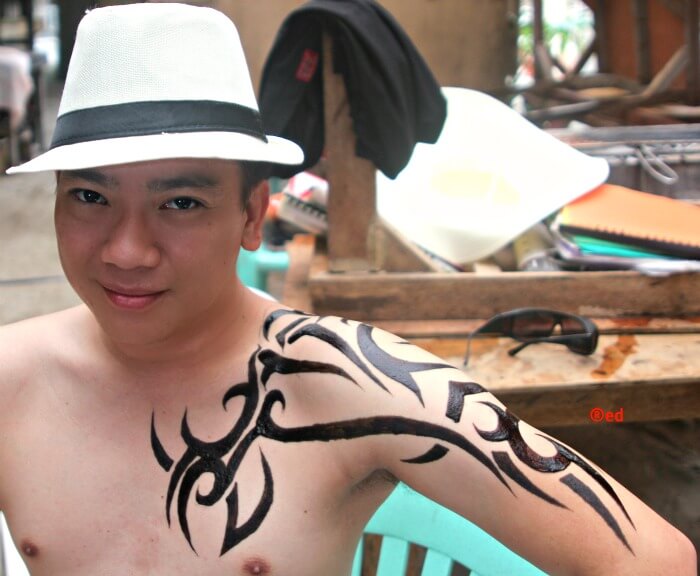 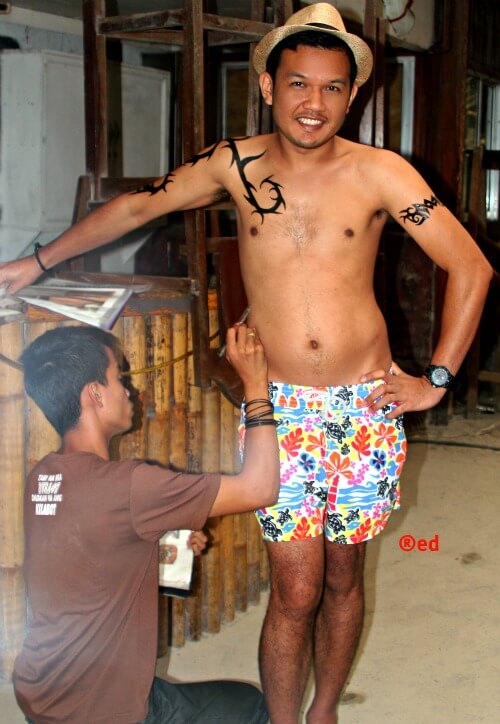 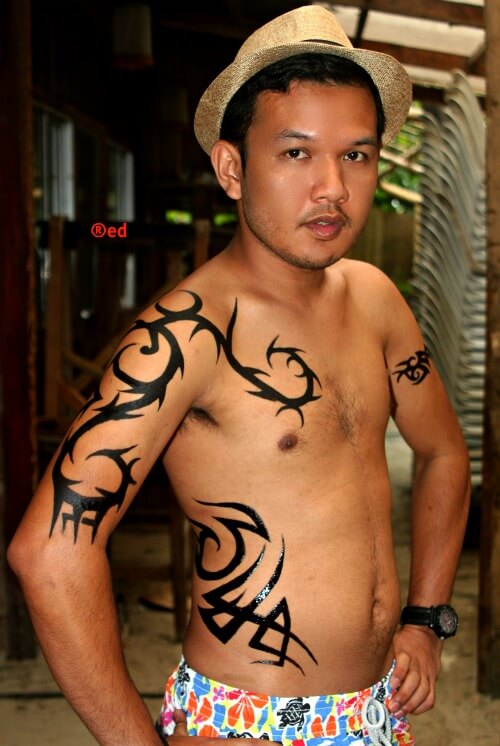 My growing admiration with The Peach Kitchen and Not Just A Food Blog roasted chicken recipes prompted me to purchase this oven toaster. The last time I checked before I decided to bought it, it was around Php 3,000.00 so I waited like 300 years (lol!) until it went on sale and bought it for the price of Php 1,895.00.
Product Features:

The moment I went home, I tried to roast a quarter of chicken to test it but I thought it's not for share because I burned  it. What I'm just sharing is the "before" picture, lol! A beautiful chicken waiting to be roasted on my brand new 3D 16 Liters Electric Oven Toaster w/ Roaster. 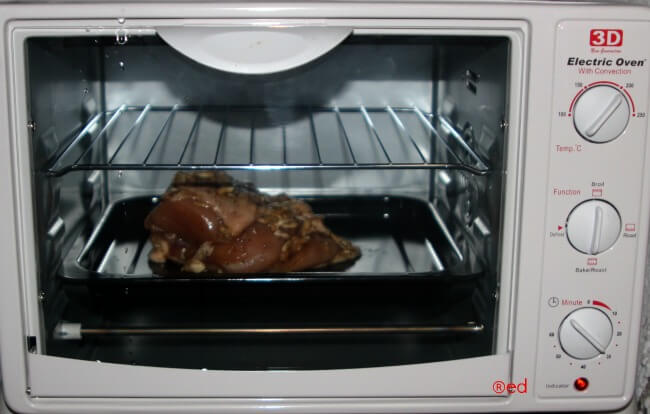