Illuminating Tinker Bell Castle and Disney in the Stars

There are various stage shows, kaleidoscope attractions, and rides to choose from in Hong Kong Disneyland theme park in Lantau, Hong Kong. Of all the attractions, my ultimate favorite is the illumination of the Tinker Bell castle and the Disney in the Stars. By day, it glistens as the golden Sleeping Beauty Castle. It is located at the center of the theme park, a beautiful fairy-tale castle decorated by golden pixie dust which sparkles and shimmers in the sun, and illuminates by night. I longingly stared at it when I first saw it. I stepped through the castle doors and immerse myself in the place where Disney stories come to life. It was a real fun! 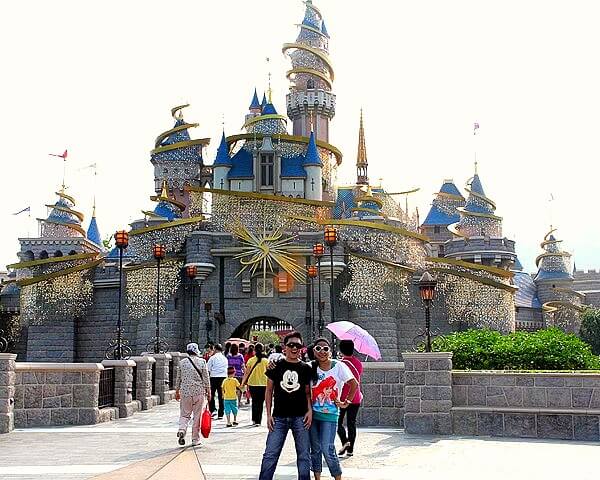 By night, Tinker Bell will shower the castle with her magical fairy dust, transforming it into Tinker Bell's Pixie Dusted Castle. It has special effects that brighten the castle like it was draped in pixie dust. It was spectacular! The Tinkerbell Castle Illumination starts at 7pm daily. 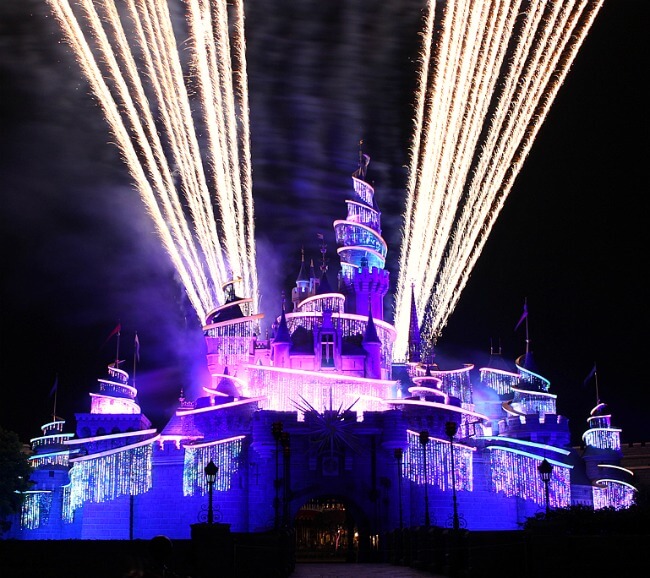 Disney in the Stars is the nightly fireworks performance that starts an hour later after the Tinker Bell Castle Illumination. Unlike the film labels or ident of Walt Disney in the movies, this one is live! Fireworks and pyrotechnics are not animated and are coordinated to orchestrated classic Disney music and soundtracks. The night sky comes alive with this dazzling pyrotechnic show. Amazing fireworks explode to the masterfully choreographed sounds of classic Disney music. It's an awesome and magical display that will send you into a colorful world where anything is possible and dreams really do come true. 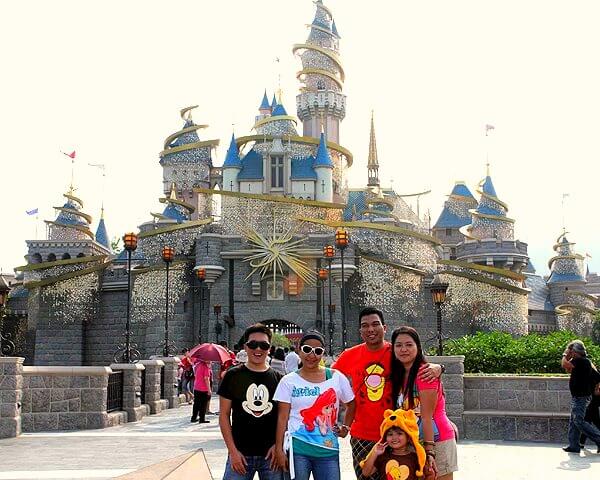 Big things are coming up. I'll be moving next month to a brand new unit. Transferring to a new house is challenging and I consider this change a very important step that can change my life totally. The new unit is within the compound I’m recently residing at. Moving my stuff won’t be that difficult because I don’t think I need to put my things in the box. The new unit has a small kitchen so that I could fulfill my plan to cook. Yes, this is it, I'm living my plans.
There are so many things to think about when moving from one place to another. I want my new place to be as organize if at all possible. Unlike the room I'm occupying for almost a year now, I want the electric cables organize, so I thought of buying cat6. I'm also planning to purchase cheap kitchen stuff and dinner wares. Perhaps, I could do the window shopping on weekend so that I could allocate a budget. The new place is a little bit expensive but I think I could manage to pay the rent. I'll keep this new place tidy at all times specially the kitchen. I’m happy! I’m looking forward to share some recipes with you.﻿
On 20 July 1 comment:

Since we are planning to have a slumber party next month and its 90 percent sure to push through, we will also be going to prepare a small tea party to my nieces to keep them preoccupied. My four nieces are hyperactive little princesses, I'm sure they will steal our catch up moments together. So we decided to look for childrens entertainer to facilitate the kids tea party while we are re-bonding.
We will be preparing some cool foodies and fun activities for kids too. We've decided to prepare the classic, sweet, Filipino style spaghetti, hot dog on a stick and barbecue. Peanut butter and cheese sandwhich will be served too. We're not sure if we'll be giving them fried chicken because its their everyday meal already. We were talking if they will eat fruits and veggies instead of meat (which I doubt). My sissy wants to prepare finger foods, fruits and veggies. In the meantime, we are not yet decided. We are still researching for delish but affordable menu and recipes for kid's party. The little angels requested ice cream perhaps we could make banana split for them.
As for the activities, we'll be having coloring books and  post card making contest. Im sure the kids will enjot this activities and they will have a fun time.
On 20 JulyNo comments: