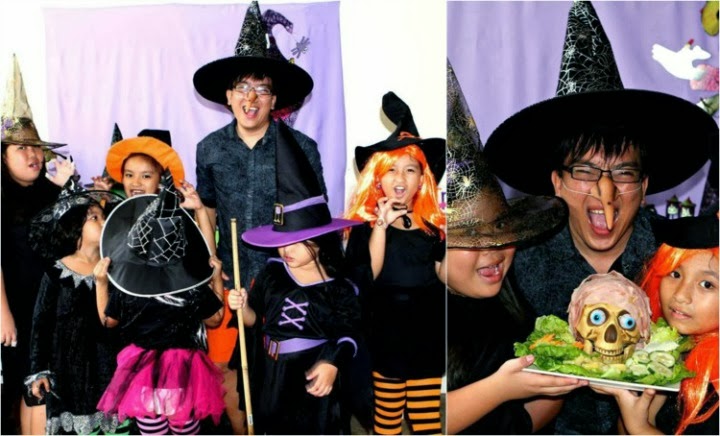 If there's an award for Best in Halloween ideas and theme, my cousin, Anney of Blog ni Ako should get it!
The party planner and stylist at heart Anney, take every Halloween seriously. It is one of the most important festivities in our family. From last year's Witch Themed Halloween Party, we dolled up as "pretty scary" witches alongside with our nieces. 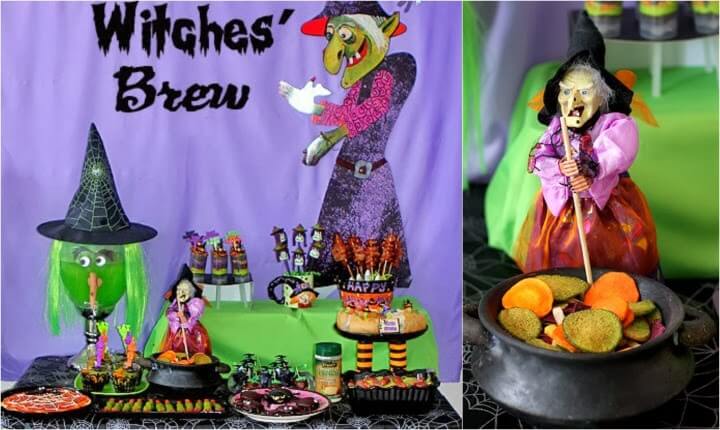 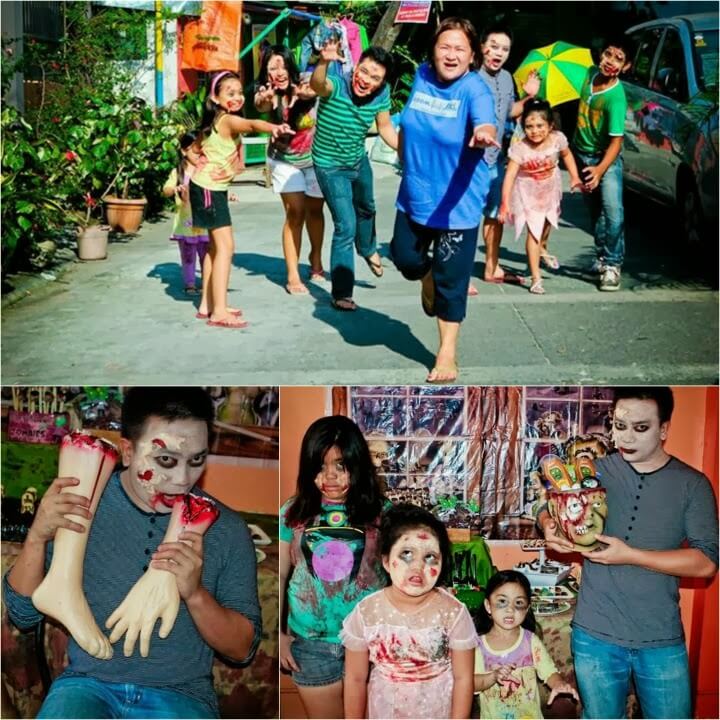 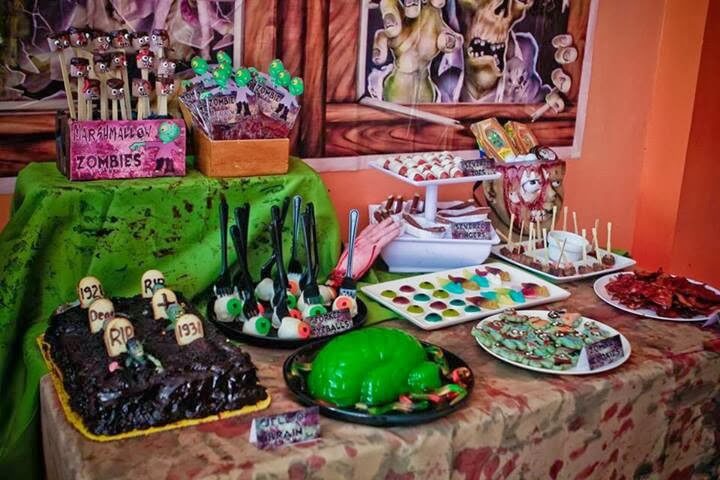 Last night at the world-class, undisclose office I work in, we celebrated Halloween 2013 wearing Plants versus Zombies inspired costumes. All girls and girls at heart were plants while guys played zombies. Made your own costume - the materials we used are available at the convenience of the nearest National Book Store and stuff from home. We had fun dancing as zombies to the sound of Michael Jackson's "Thriller" and bagged the best Halloween theme.
Happy Halloween!  Boooo!!!!!! 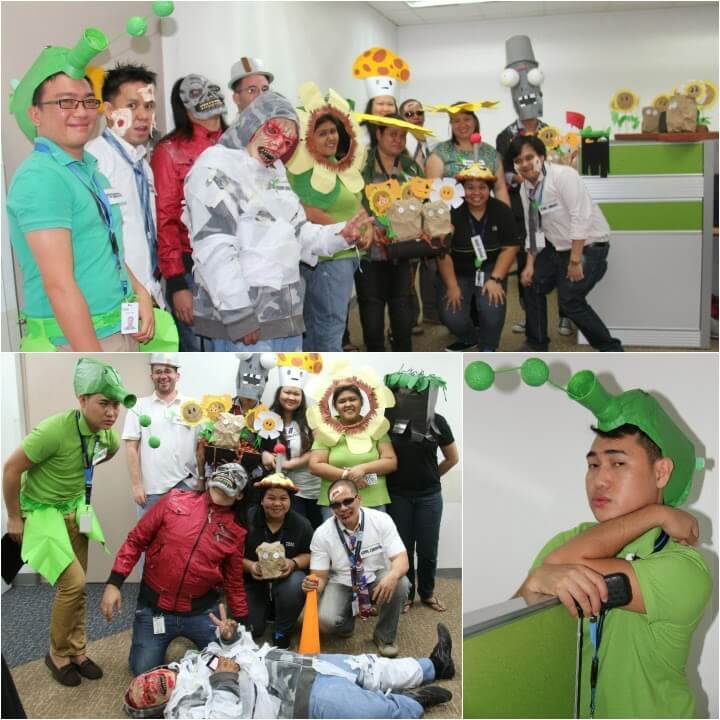