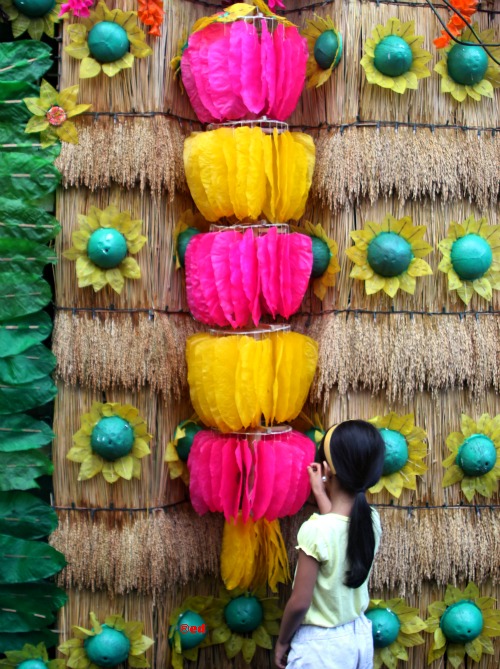 Pahiyas Festival - It's an idea that has really illuminated.

What began in 1500's as a form of thanksgiving to the "Anitos" (god/idols) for the good harvest of farm products such as palay, vegetables, fruits, and fish has became the most celebrated ode to illuminate colors in the Philippines. Ever since its inception, the quaint municipality of Lucban in Quezon province has hosted an annual festival “Pahiyas” held every 15th of the merry month of May.  It falls on the feast day of San Isidro Labrador, the patron saint of farmers to show gratitude for a good and bountiful and abundant harvest. 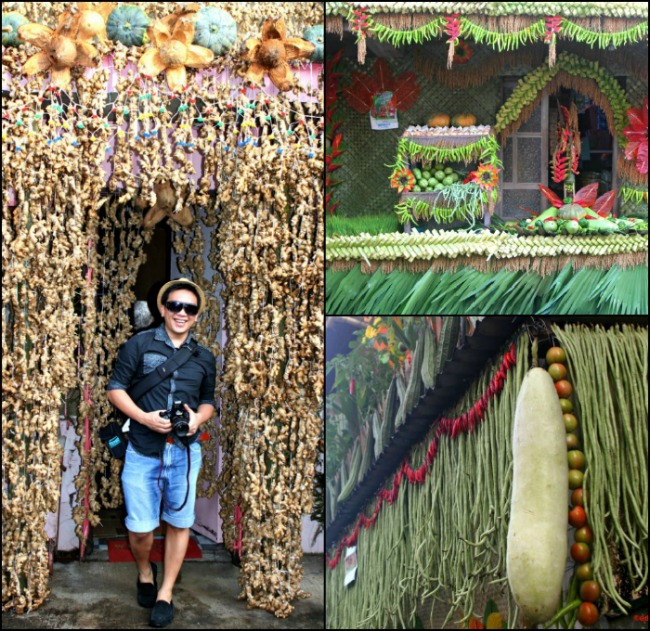 Before the day of San Isidro Pahiyas Festival, residents of Lucban adorned their houses with their bountiful produce such as chayote, radish, pepper, beans, tomato, ginger, chili, grains of rice, and or any agricultural harvests that the home owner’s source of living represents. 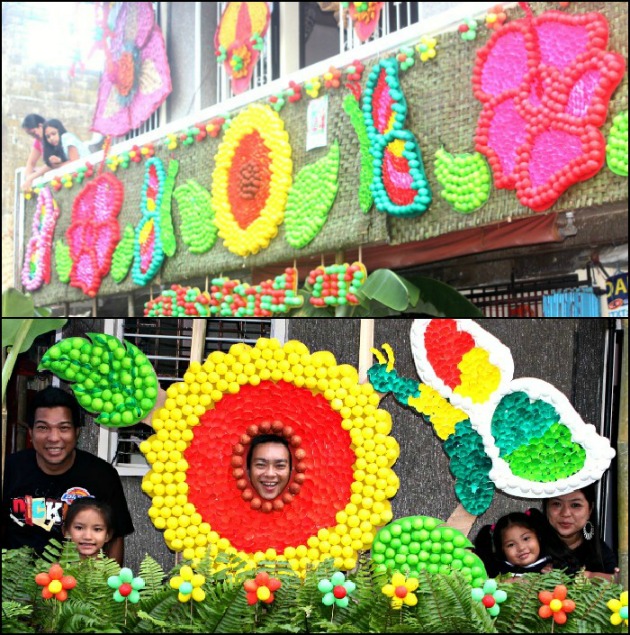 Residents engaging in other forms of livelihood display their products too on the most glowing Thanksgiving Day. The handicraft manufacturer house was decked with colorful buri hats, bags, placemats and others while the poultry supplier colored the egg shells to decorate the front of his house.
The most traditional and certainly the most attractive decor comes of course in the form of "KIPING" which are adorn and strung together to form all sorts of shapes, from chandelier called "ARANGYA" to huge flowers. Kiping is made from ground rice flour, shaped using "cabal" leaves or other leaf forms and colored in radiant red, fuschia, yellow, green and other bright shades. 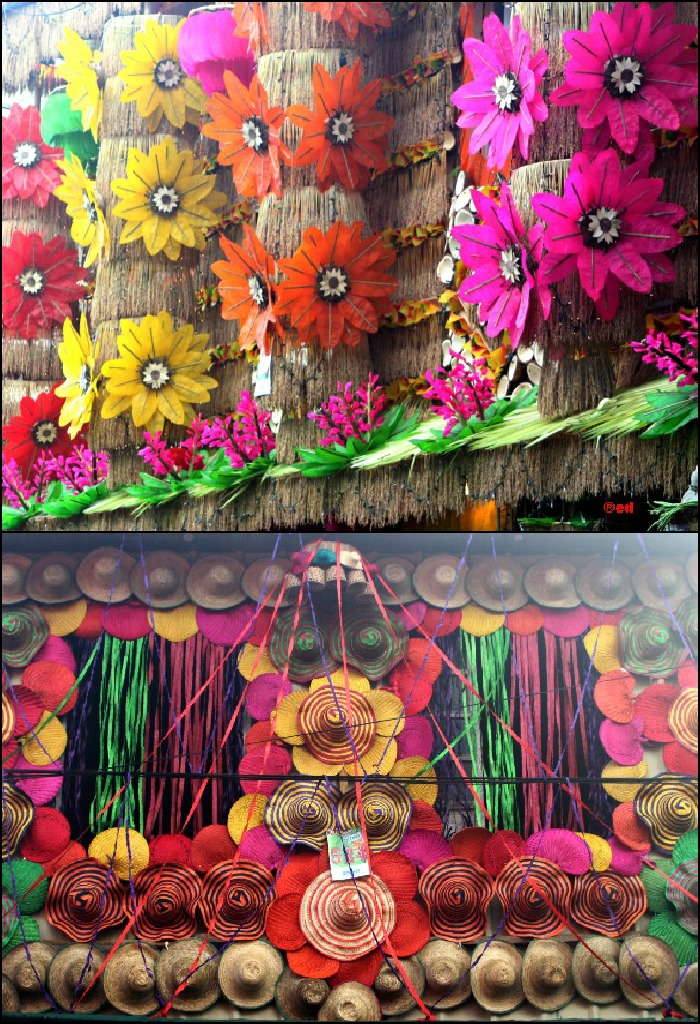 Each household tries to outdo each other in friendly competition as they vie for honor of recognizing their creativity.  Prizes were given to the winning pahiyas based on a given criteria. The route of the Pahiyas Festival changes every year to give other houses their chance to decorate aside from the fact that expenses for the kiping and other ornaments will drain one's savings. 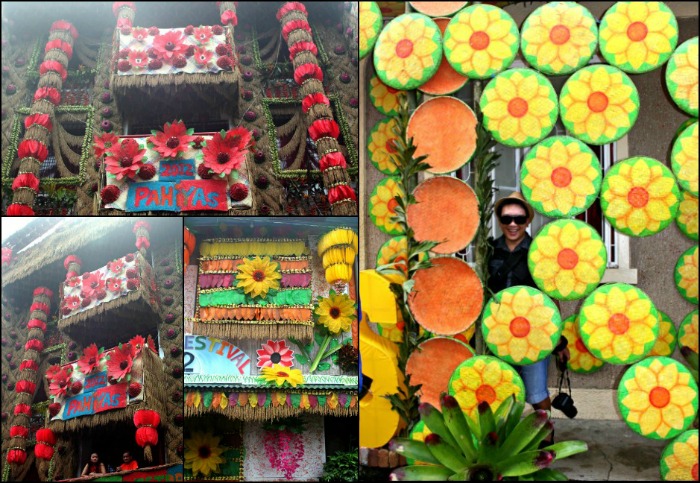 In the morning of the Pahiyas Festival, the procession of the image of San Isidro will pass along this route, to bless the families for bountiful harvest on the upcoming planting season. 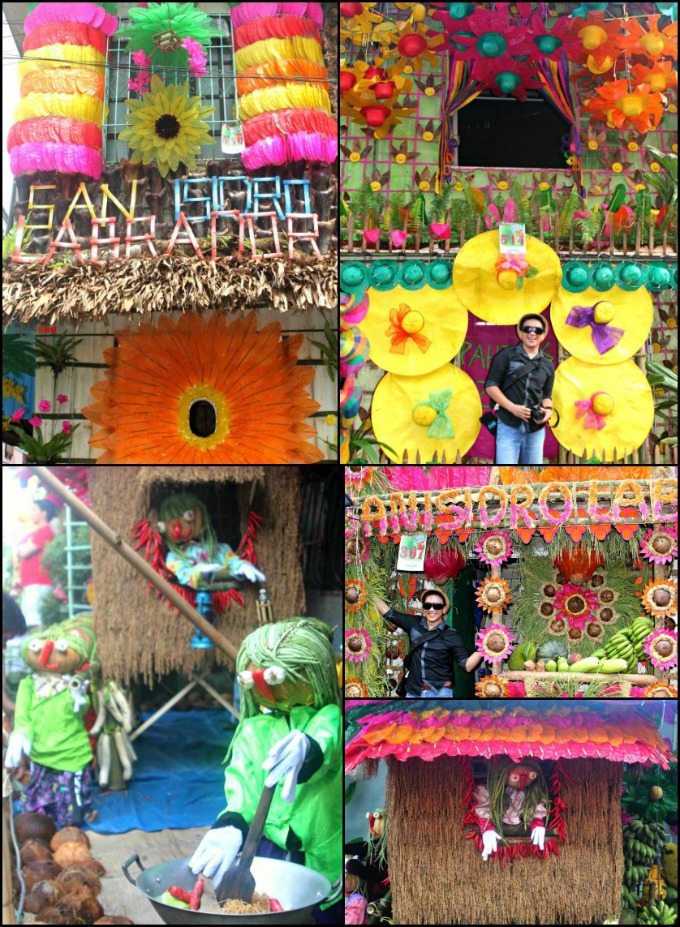 It was early in the morning when Rome and his relatives departed Batis Armin to watch the Pahiyas decoration. They weren't able to witness the procession though.  Early morning is the best time to capture radiant and colorful images as there are very few people watching and roaming the Pahiyas route and you can see the houses in full view. Intricately brilliant - this house below left no detail out and was Rome favorite during last year's Pahiyas festival. 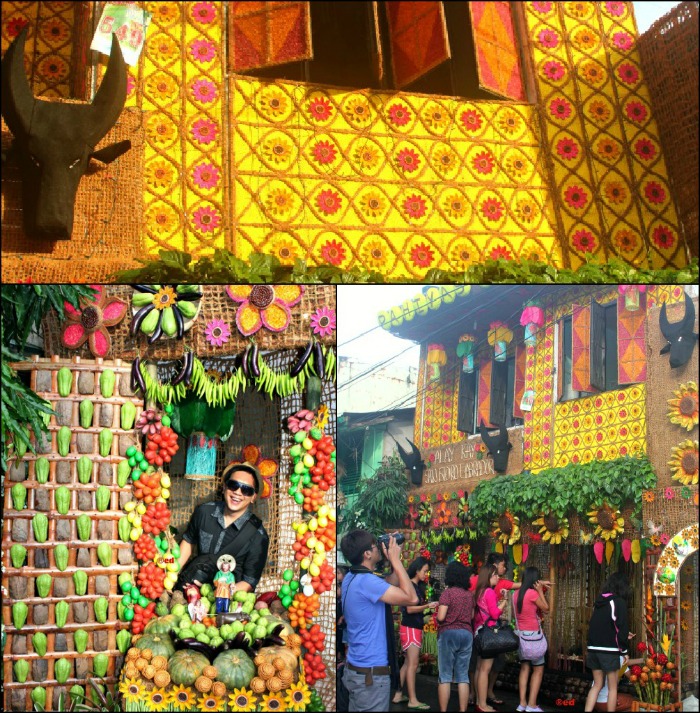 Every participating house here had made such a delicate, tiny structure, and colorful kipings much to the delight of thousands local and foreign tourists flocking to the charming municipality every May to gasp at the displays.
What Rome thought was highly commendable is the dedication of each community member to do all the work together to create the multi colored display, who by the way, do not profit from the colorful display.
Pahiyas for him, is the display of camaraderie  and solidarity of this small populated town who makes huge efforts in bringing the brightest fiesta colors of the Filipino summer to the world. 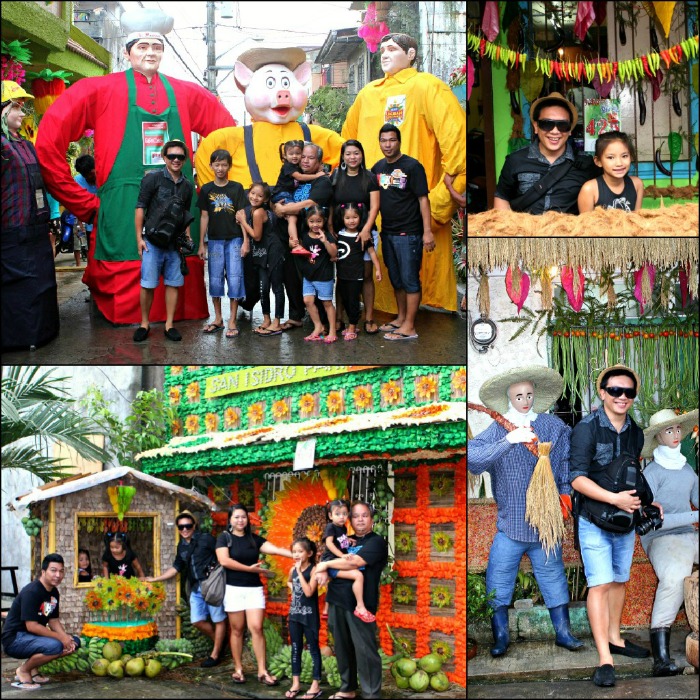 Parts of this post were sourced from: www.pahiyasfestival.com
on 17 January