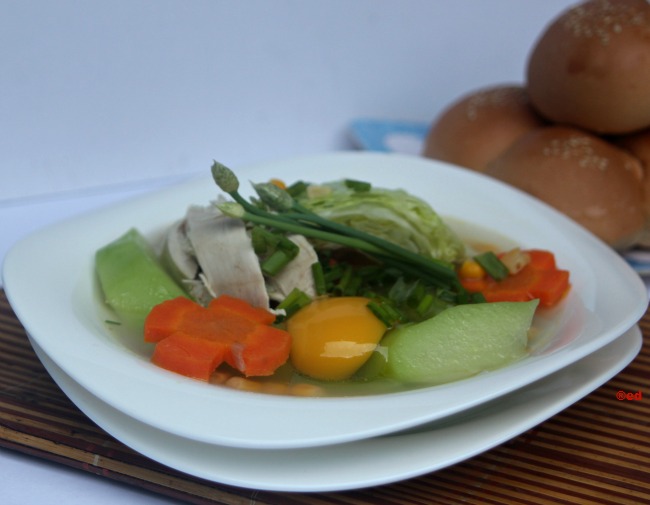 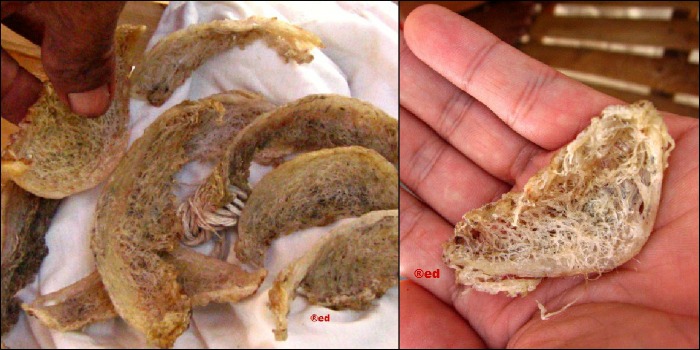 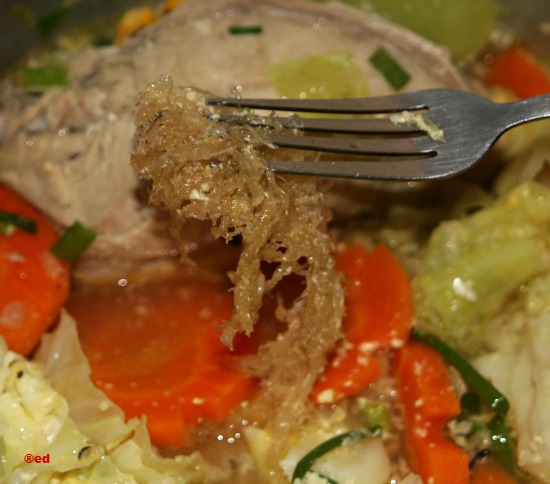 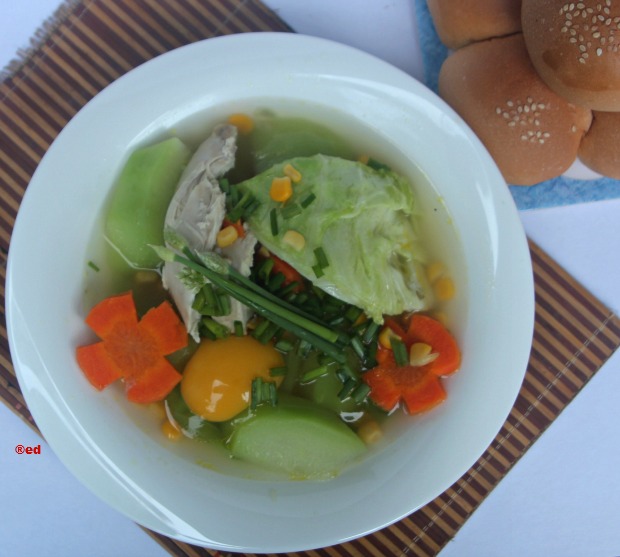 Recipe Notes:  Add evaporated milk if you want a creamy soup.
on 31 January

Bird's nest? Gee! They cost a fortune here. Cooling and revitalising, they say.