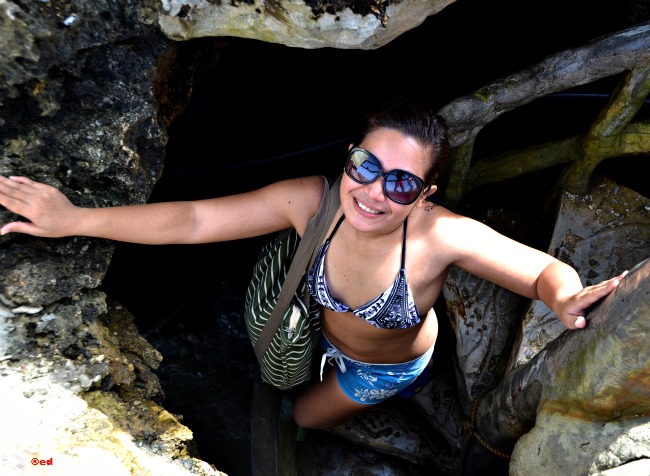 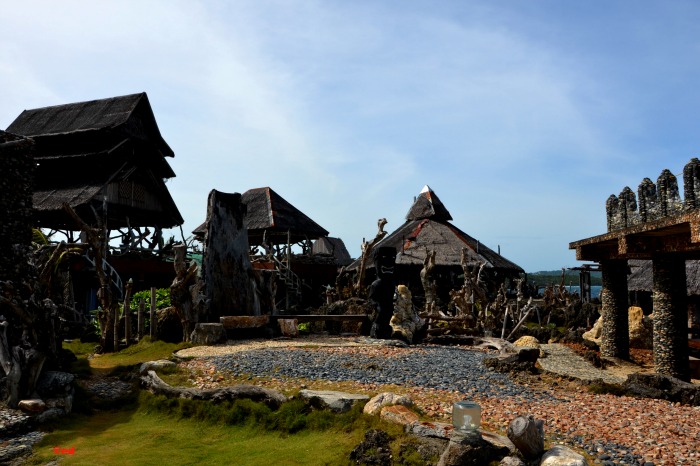 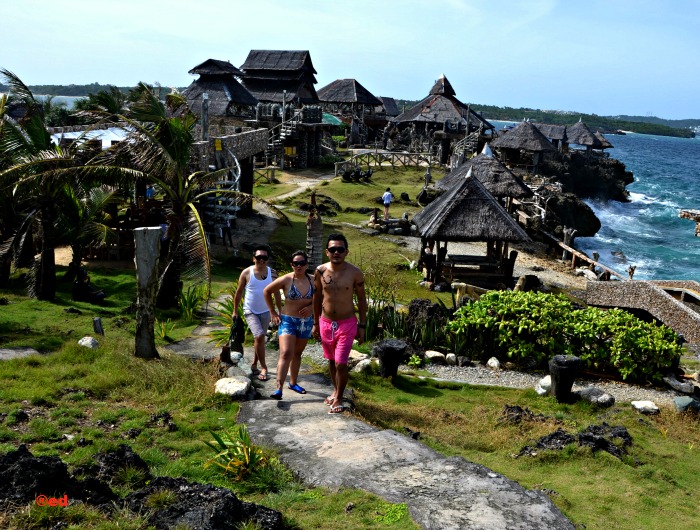 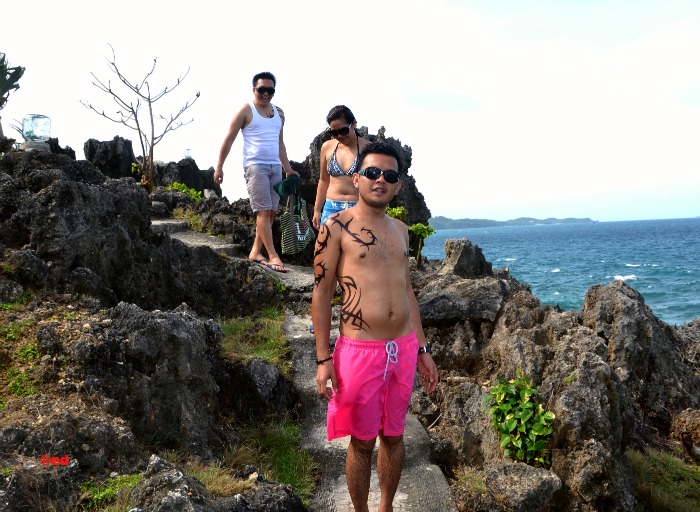 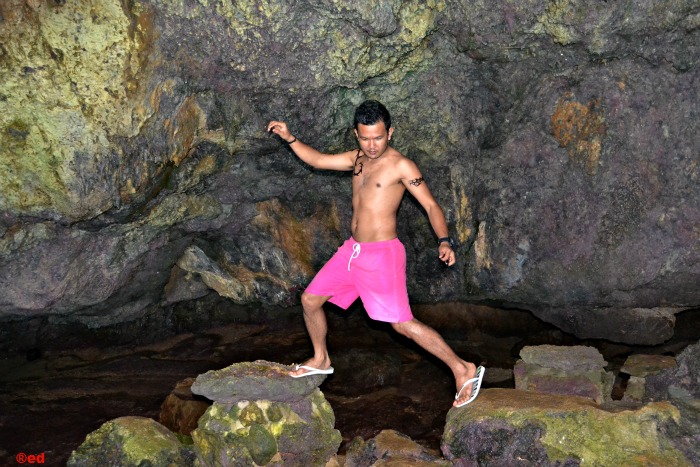 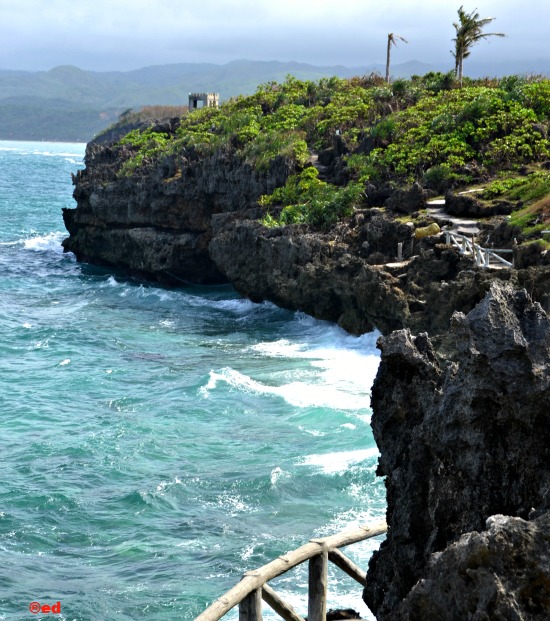 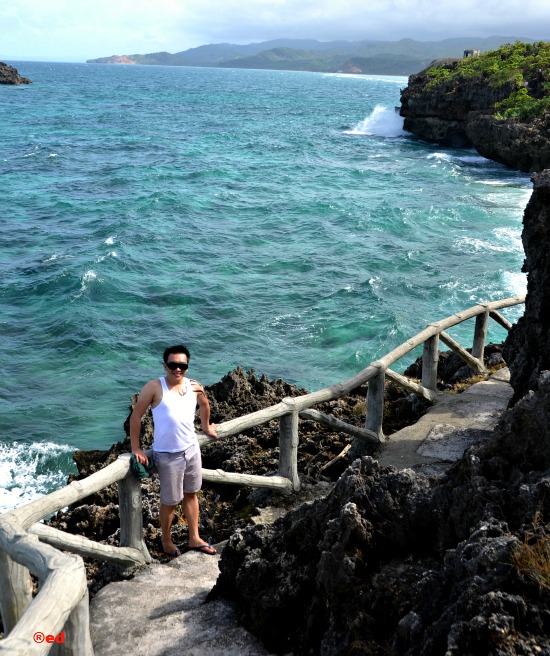 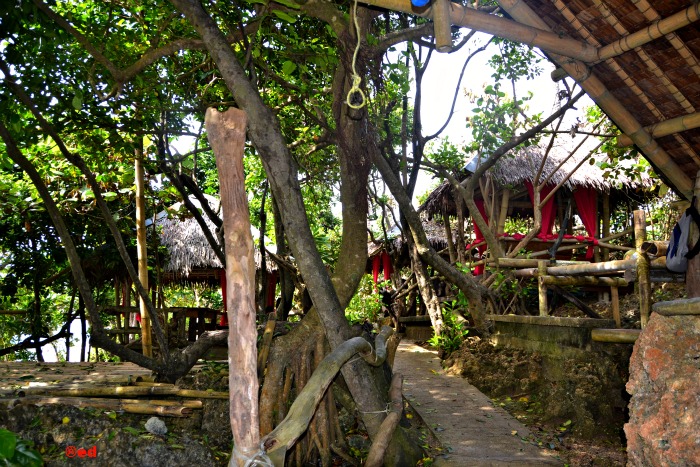 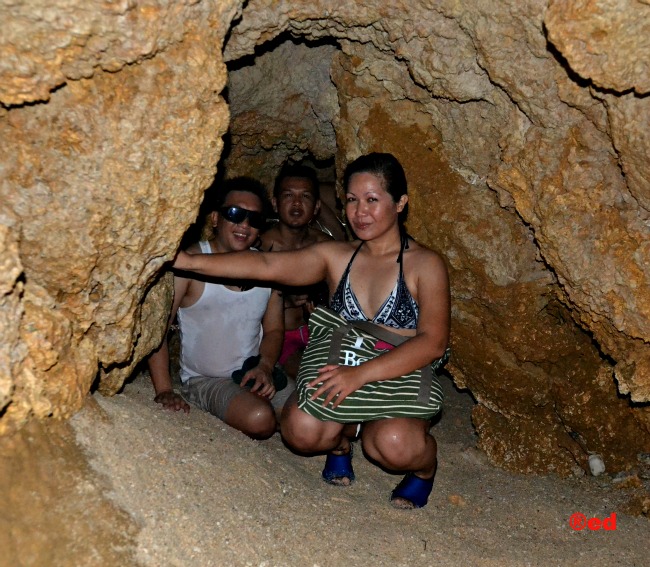 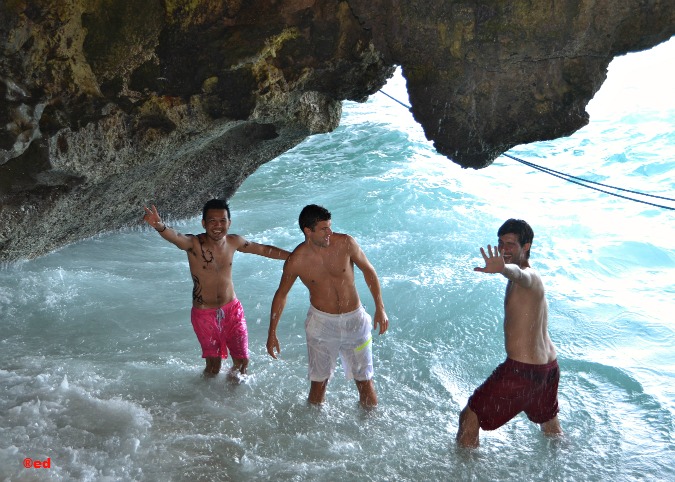 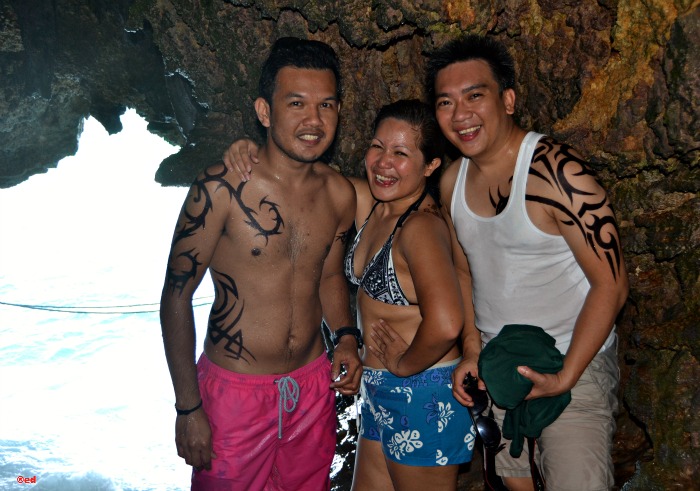 Before we stretched and started our day [Wednesday], I had a quote for them that you've got to have fun. If you're only having fun when you're being successful, then in the game of baseball, it's a game of failure, so it's tough. You've got to enjoy the journey.