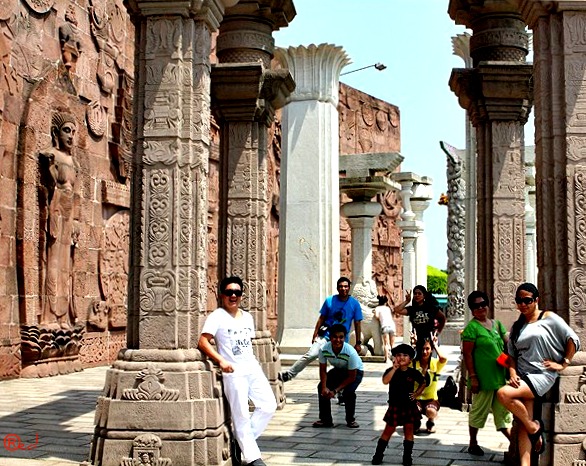 Window of the World is a theme park where most famous tourist attractions in the world squeezed into 48 hectares (118 acres), a replica park situated in the western part of the city of Shenzhen in the People's Republic of China. What you'll see here are vivid replicas of the world’s wonders, historical heritages and famous scenic sites both man made and natural. It's like traveling the World in just one day, entrance fee is 140.00 CNY ($ 21.91) The Park is well divided into eight scenic areas,the World Square, the Area of Asia, the Area of Europe, the Area of Oceania, the Area of Africa, the Area of America, the Sculpture Park and International Street. 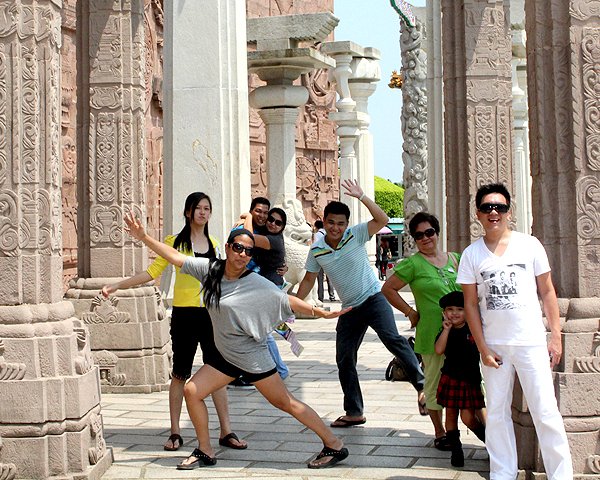 The World Square - After paying our entrance fees, we went in and amazed with the collection of elite culture around the world, a square-shaped oval with relief wall, statues, and stone columns of various styles. Its is really amazing like cloud computing. Just like the solid picture of the development of human civilization in history. It is the most characteristic part of the scenic spots in the window of the world. Below are the complete list of the miniature attraction in European Region. 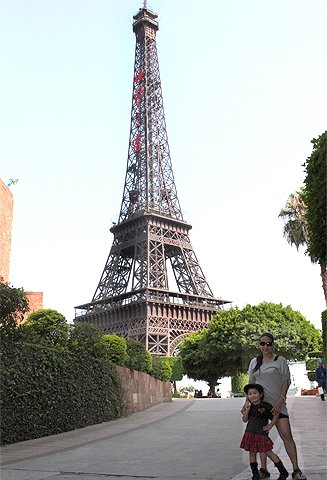 The Eiffel Tower
France- The Eiffel Tower, Arc de Triomphe, Louvre Pyramid, Notre Dame cathedral and the fountains of the Jardin du Luxembourg in Paris, The Palace of Versailles near the town of Versailles, Île-de-France, The abbey of Mont Saint-Michel in Normandy, The Pont du Gard aqueduct of Vers-Pont-du-Gard, and Languedoc-Roussillon 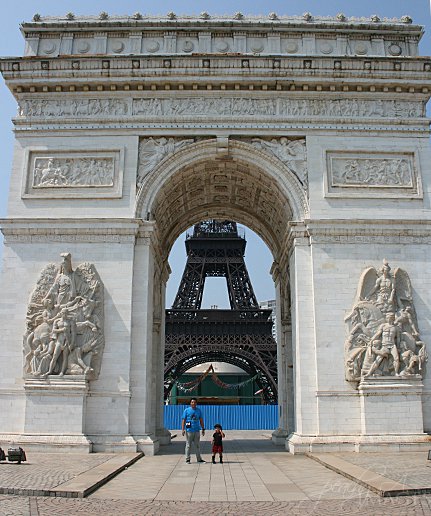 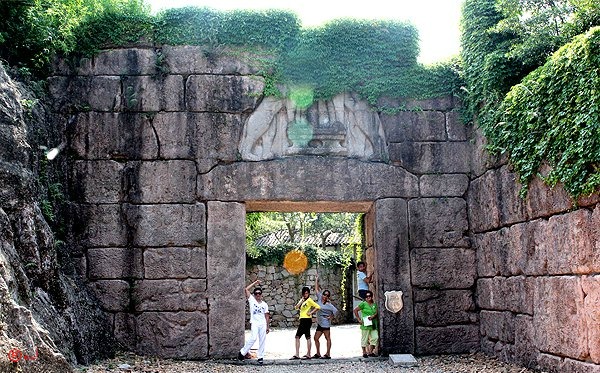 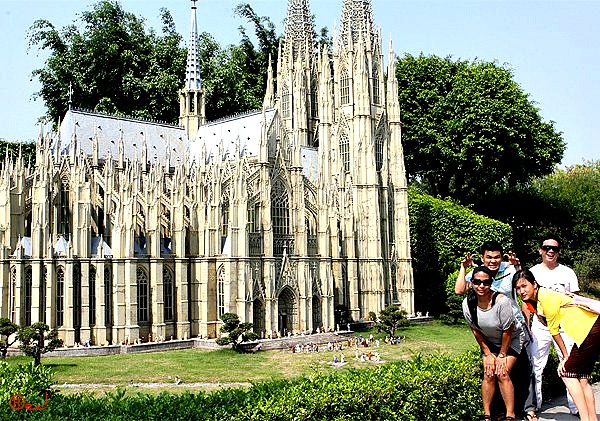 Italy-The Colosseum, Trevi Fountain and Spanish Steps of Rome, Lazio,The Leaning Tower and nearby cathedral of Pisa, Tuscany, The Piazza della Signoria of Florence, Tuscany, Canals and Piazza San Marco of Venice, Veneto, The Matterhorn mountain, divided between the Aosta Valley region and the Valais canton of Switzerland 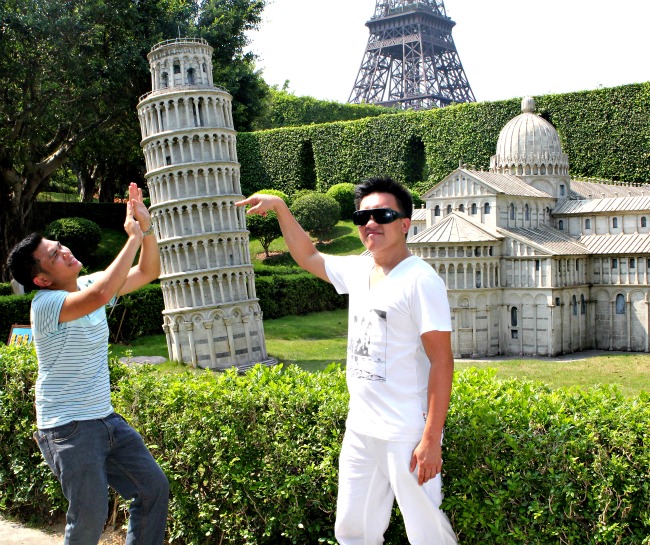 Netherlands- A typical landscape of Holland, with windmills and tulips 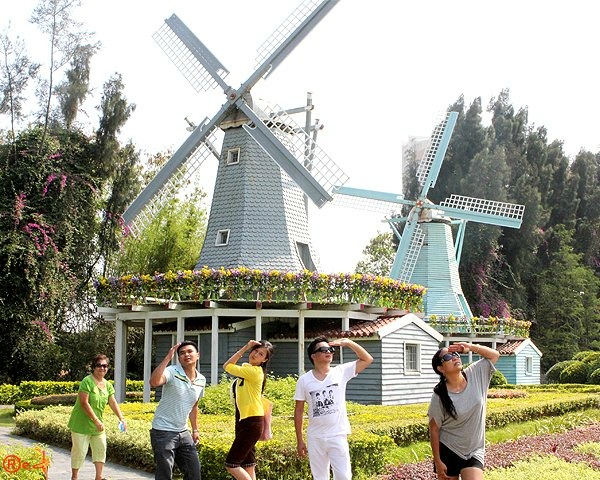 Russia- The wall and clock towers of the Moscow Kremlin and Saint Basil's Cathedral of Moscow, Winter Palace of Saint Petersburg 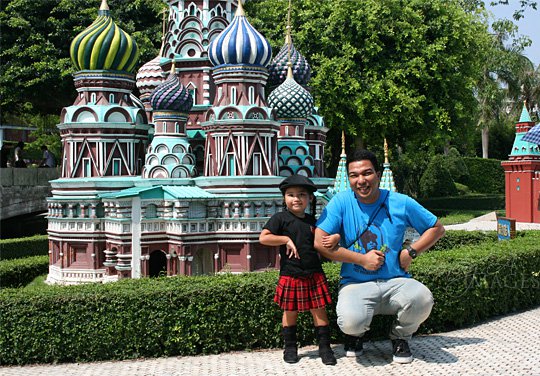 Spain- The Court of the Lions of the Alhambra complex, in Granada, Andalusia, The Park Güell, in Barcelona, Catalonia 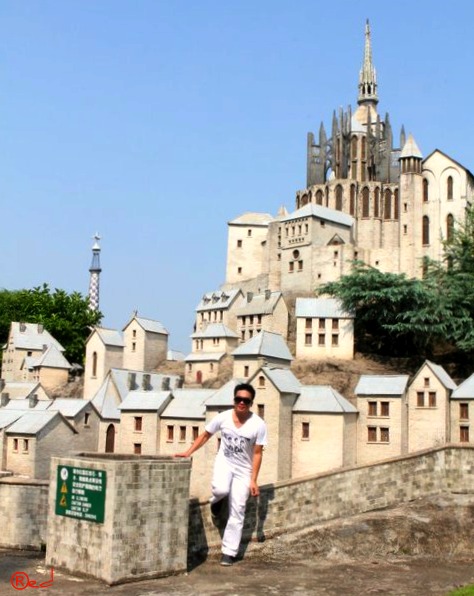 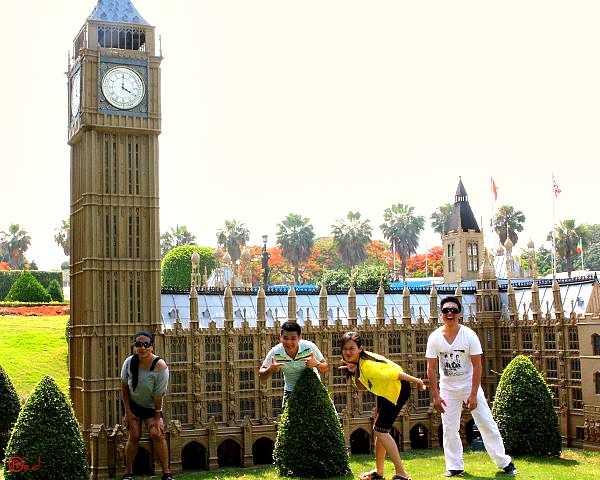 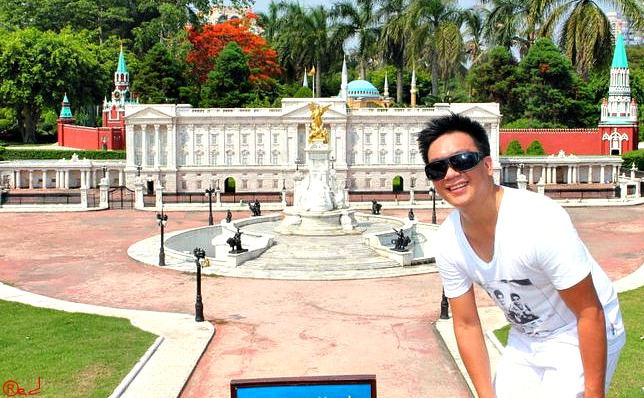 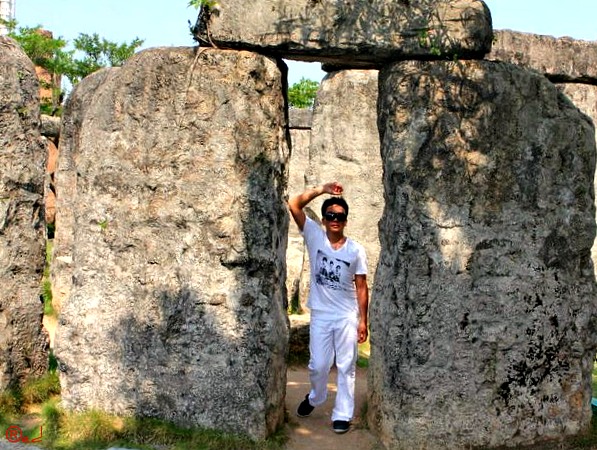 Nice Photos! Keep up the good work of sharing your tourism adventure.