VASK Ushers in Lenten Cooking at The Maya Kitchen - Unique seafood dishes perfect for the Lenten Season were the showcase of the recent cooking demo at The Maya Kitchen featuring Spanish-born Executive Chef J. Luis Gonzalez, the genius behind culinary destination GalleryVask.
Chef Chele, as he is fondly called, has worked with Juan Mari Arzak, considered as the Father of Modern Spanish Cuisine as well as in the kitchens of famous restaurants El Buli, El Celler de Can Roca, Mugaritz, and Nerua-Guggenheim. Gallery Vask is located on the 5th Floor, Clipp Center, 11th Avenue Corner, 39th Street, Bonifacio Global City, Taguig. The cooking demo was made possible with Mida Food Distributors, a leading supplier of seafoods to major hotels and restaurants.  Below is one of the recipes of the demo.
For more information, log on to www.themayakitchen.com or e-mail contactus@themayakitchen.com. 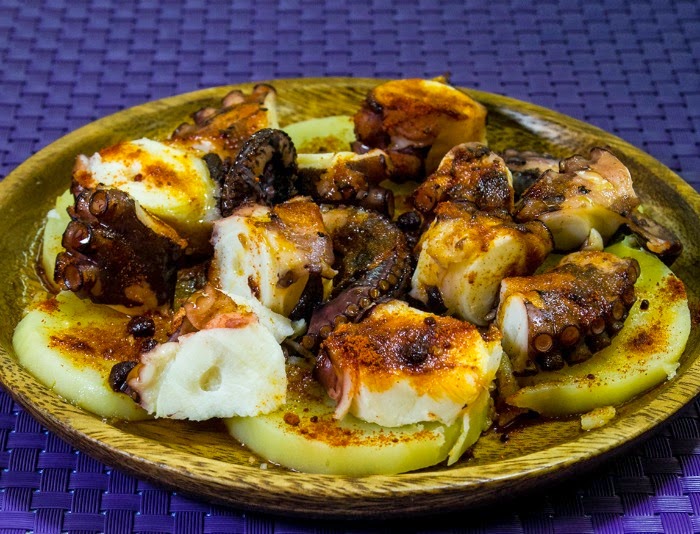 
Press Release: This means that this material is fully and directly from the company issuing the press release. This also means that this website is not the author of the statement being read. The Cuisineuer is simply providing the information for readers who may be interested.
on 18 March No comments: