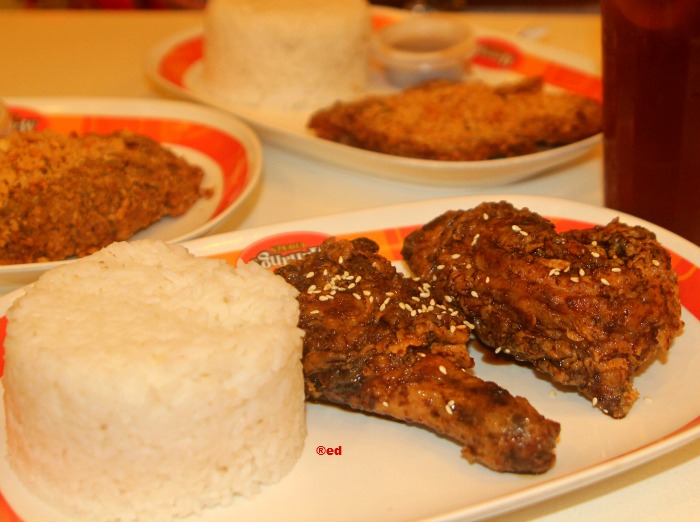 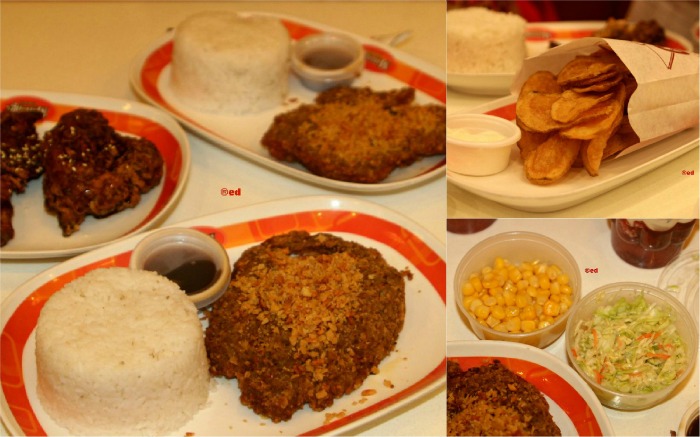 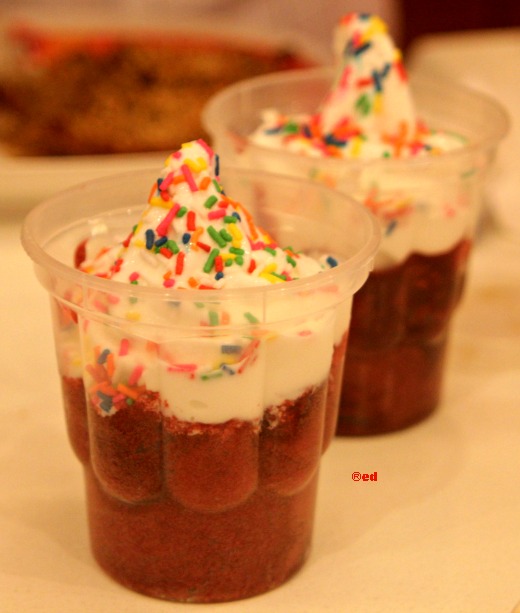 on 20 March No comments: