I just opened my facebook account and everybody was talking about the constitutional crisis boiling. I thought of sharing some of their points. Apologies, I cant find any comment from the other side. Will dig facebook later when I wake up early.


How ironic that De lima used to be a commissioner of human rights, now she's a suppresser of the law she used to fight for. I say plain stupidity. a total ignoramus!  --Miguel

I like the "No one is above the Law" But De Lima is the best thing that ever happen to the Ministry of Justice :) I will even vote for her if she decides to run for the Senate :)  -- Harry


while I believe that GMA will do a Ping Lacson and never go back...the law is created not to be impaired or defied in favor of empathy, emotion and popular opinion. The law is created that way, it must be followed at all cost or else we be setting a precedent of trashing our law just bec. a lot do not agree with it  --Marky

actually if you look back, de LIma was just doing her job right. she's acting on the powers vested by her by the very same decree that Arroyo approved before she stepped down from presidency. that degree was approved by the Supreme court justices too.i find it really idiotic why the Supreme Court allowed Arroyo to leave  --cristina

Decisions of the SC are considered as the law of the land unless otherwise rule out. It should be deemed executory and final because judicial branch is the final arbiter of conflict. But this is the first time I heard and witnessed that a justice department blatantly barred the order of the SC. Yes, this issue is not only about CGMA and TRO issued by the Court, this also reflects how this admin would go beyond their means to the point of curtailing our rights and freedom to seek justice. I am pro justice but against violation of laws. In this case, I believe that the executive put the law on their hands. It also confused me how the watchlist order works and to which ambit it falls. I know that justice department issues the watchlist order and anyone can file a motion to the court to lift the order. If the court has the final say whether or not the watchlist order is justifiable, then why did Sec. De Lima insist its implementation despite of the fact that it was ruled out by the court through the TRO. ---Leo

So many things has been said against Sec. De Lima, but for me she is the best thing that ever happened in the Justice System in the Philippines, her reputation is very clear, she is articulate, she knows what she is doing. versus the 8 appointments by Arroyo in the Supreme Court - They may play and make technicalities and make SC a venue of Arroyo's defender but still Executive Power shall Rule over the Land... I don't mind having the next Marcos if this shall only be the way ti stop Gloria and Mike from going out of the Philippines  --Harry
on 16 November 1 comment: 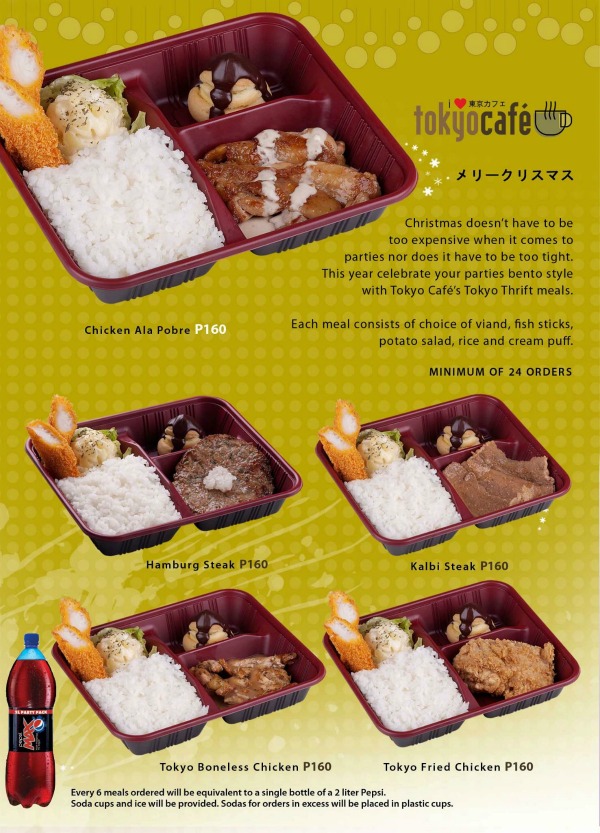 on 16 November No comments: